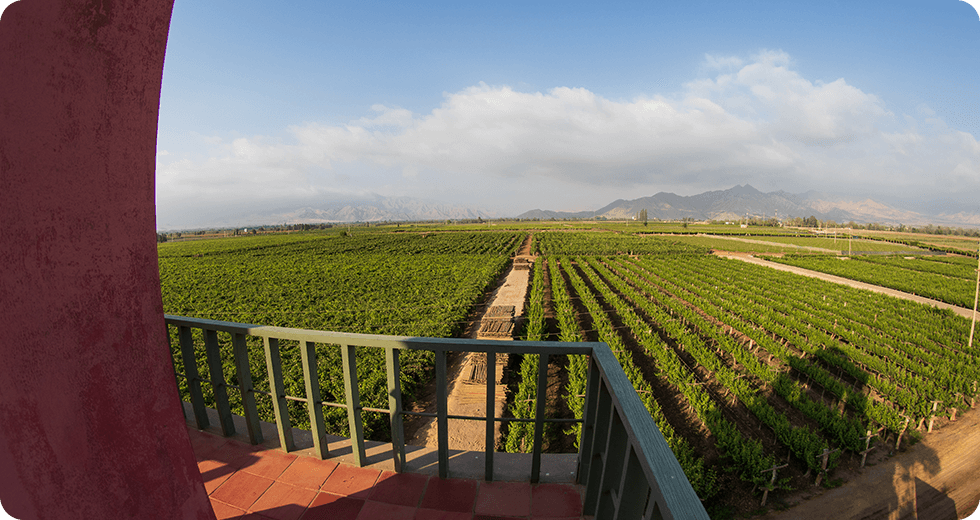 We are very proud that our Pisco Demonio de los Andes won the highest awards. 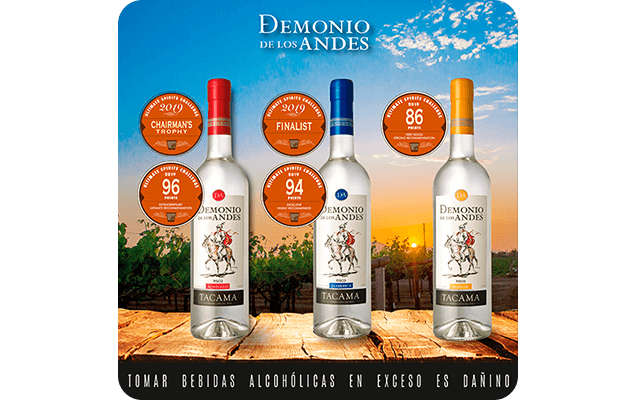 This prestigious and pioneering competition has a high standard of competitiveness and this year more than 46 participated países🌎 which reaffirms that our Piscos are world class!

Our wines continue to reap awards for Peru!